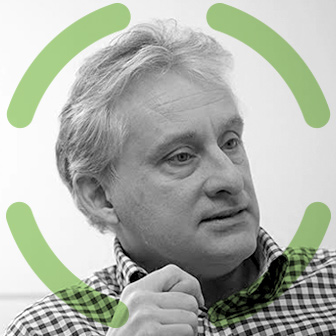 David is Co-Founder and Chief Scientific Advisor at Medicxi. He currently serves in management positions at several Medicxi portfolio companies. David led Medicxi's investment in Padlock Therapeutics (acquired by Bristol-Myers Squibb) and co-founded and served as CSO at XO1 (acquired by Janssen Pharmaceuticals). Prior to Medicxi, David was a venture partner with Index Ventures for four years, having joined the life sciences team in 2012.

Before joining Index, David founded Funxional Therapeutics and the out-sourced drug developers Total Scientific and RxCelerate. In addition, he led an internationally-recognised research group in Cambridge University's Department of Medicine, where he published more than 80 first author papers in leading journals including Nature, Science and Nature Medicine.

David wrote a widely-read blog on life sciences-related topics, DrugBaron, before moving his writings to Forbes.com, where he is a Contributor. He is the Chair of the Translation Awards Committee of the British Heart Foundation.

David has over 150 patents and patent applications in his name. He holds MA and PhD degrees in Natural Sciences from the University of Cambridge.