CO-FOUNDER & CO-CHAIR OF SCIENTIFIC ADVISORY BOARD 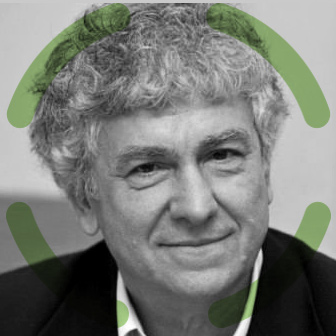 Miroslav Radman is a genetics biology scientist with a specialty in DNA repair. Since 1998 he has served as a professor of Cell Biology at Paris Descartes University (PDU). Before joining PDU he spent ten years as a tenured research professor at the Free University of Brussels. He is also the co-founder of the Mediterranean Institute for Life Sciences in Split, Croatia.

Among other advances spearheaded by Dr. Radman, he demonstrated the molecular mechanism of speciation (published in Nature) as well as a methodology that enables direct visualization of horizontal gene transfer (published in Science). He has received over 80 research grants, holds seven patents and is the author of nearly 200 scientific papers. He is the recipient of a over a dozen science awards, including the Grand Prix of the French Academy of Science for the co-discovery of DNA error correction (mismatch repair). The first Croatian to become a member of the French Academy of Sciences, he is a also foreign honorary member of the American Academy of Arts & Sciences.

Dr. Radman earned a B.Sc. in experimental biology and physical chemistry from the University of Zagreb and a doctorate in molecular biology at the Free University of Brussels before spending three years doing post-doctoral research in the Department of Biochemistry and Molecular Biology at Harvard Medical School. He and his wife live in Paris.