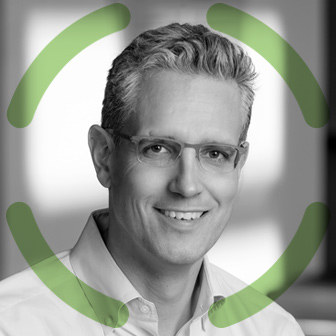 Peter Keller is CEO and co-founder of another Medicxi-backed biotechnology company, Monopteros Therapeutics. Over the last decade as a biotech entrepreneur, he has helped steer companies such as Aelin Therapeutics, Disarm Therapeutics and Selecta Biosciences (Nasdaq: SELB) through various stages of corporate development, ranging from defining and executing R&D strategy to securing private and public funding.

Prior to his years in the  startup arena, Peter was a Vice President at both Abbott Laboratories and Solvay Pharmaceuticals, where he was involved in Abbott’s $6.2 billion acquisition of Solvay and led the subsequent integration of the two companies. Before that, he was Associate Principal at McKinsey & Co from 2000 to 2007, and Senior Consultant at Simon-Kucher & Partners from 1998 to 2000.

Peter has a Master of Science degree from the Karlsruhe Institute of Technology (KIT) in Karlsruhe, Germany, in  both Industrial Engineering and Business Administration. Originally from Germany, he and his family now reside in the Boston, Massachusetts area.